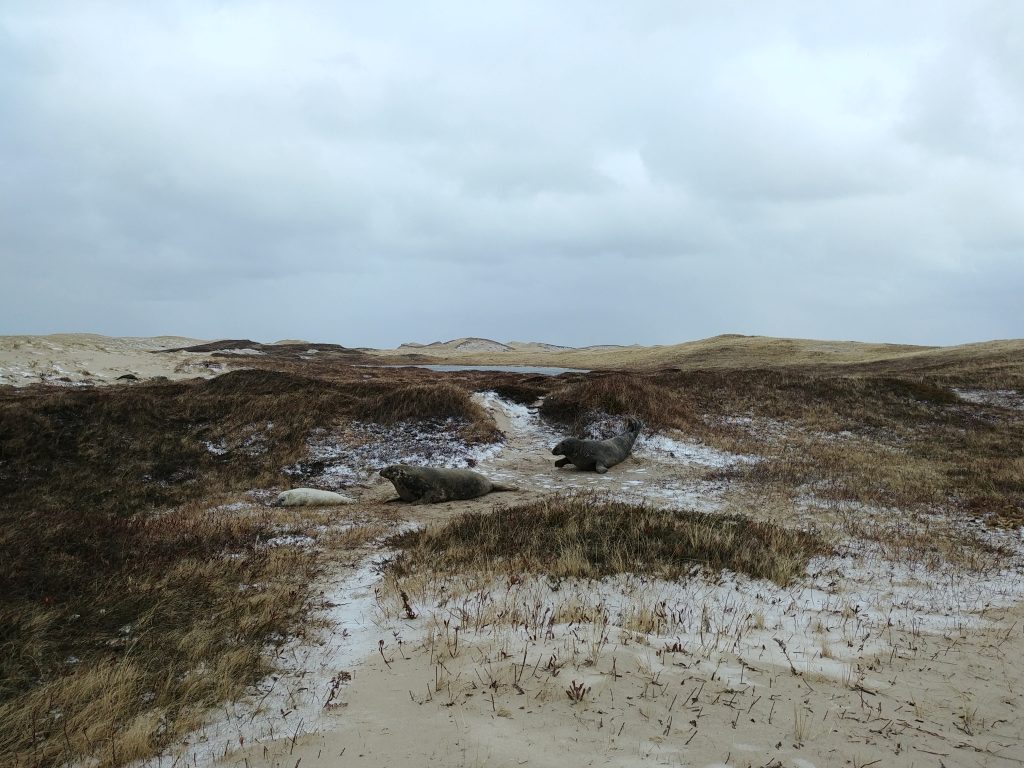 This Dalhousie research project is to develop a new biomonitoring measure for the freshwater ecosystems of Sable Island National Park Reserve. The development of a new biomonitoring measure will enable Dalhousie and Parks Canada to directly address the unknowns about the sustainability of Sable Island’s freshwater ecosystems in the face of ongoing environmental change. It will also aid in conservation planning and development through paleolimnology, the study of indicators preserved in lake sediment through time, which serve as storybooks of the past to ultimately calibrate projections for the future of the ecosystems.

Dalhousie’s College of Sustainability will be partnering with Parks Canada to proceed with this Sable Island National Park Reserve research project. This research will use benthic macroinvertebrates as biological indicators for assessing the health of freshwater habitats as it is a common biomonitoring approach used across Canada. The basis behind their use is the ability to infer ecological condition from shifts in their abundance and diversity. Knowledge gained from monitoring benthic macroinvertebrate indicators can also be applied to detecting the influence of environmental stress at fine scales.

Sable Island National Park Reserve is an example of a coastal ecosystem that is highly influenced by environmental change and subsequent variability in weather extremes. An increase in storm-surge activity and erosion has led to large-scale change in the surface hydrology of Sable Island. This includes the loss of major freshwater sources that sustain populations of horses, birds, and many species of rare plants and invertebrates. Ultimately, the sustainability of freshwater systems of Sable Island is not known. Through this project, Dalhousie and Parks Canada will be able to highlight the need to understand the trajectory of these systems and monitor their ecological integrity.

Your contribution will be used to recruit students to Dalhousie University to assist with developing a monitoring program for the coastal freshwater ecosystems of Sable Island National Park Reserve, fieldwork and laboratory expenses for the collection and processing of samples, and equipment and consumables used for this research. Each dollar you give will be matched with three dollars by MEOPAR’s Fathom Fund, a federally-funded research granting agency – multiplying the impact of your gifts.

Your donations will help recruit two Dalhousie graduate students to work with Parks Canada on setting up the biomonitoring assessment methods for the park. 100 per cent of the donations made to ProjectDal will go to student support. 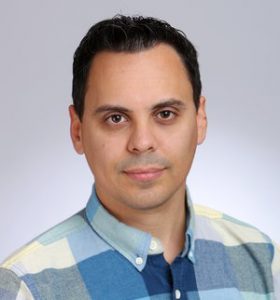 Dr. Andrew Medeiros is an expert in freshwater ecology, biogeochemical processes, and Arctic environments. His research focuses on understanding the ecological trajectory of freshwater ecosystems of the past, present, and future. By examining change from centuries to millennia he is able to make predictions and create models to project responses to environmental change. Dr. Medeiros is motivated by seeing science in action and has worked hard to build relationships and establish trust with Indigenous communities whom are at the forefront of environmental change in the North. This has allowed him to combine quantitative modeling to examine issues of fresh water quantity and quality as it applies to northern communities. The data allows researchers to conduct risk analysis for municipal water supplies, and research areas of concern for local residents. His findings have resulted in a fundamental shift in the way this knowledge is applied to water security challenges. 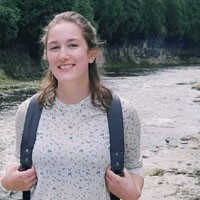 “I have always been interested in how climate change transforms environments and what this means for the future.” – Victoria Watson

Victoria is from Guelph, Ontario. She completed her B.Sc. Hon. in Environmental Science at Guelph University, focusing on organic matter impacts on the bioavailability of pesticides in water, and analyzing fisheries management and licensing on Canada’s West Coast. Starting in September 2019, Victoria will be studying the vulnerability of Sable Island’s freshwater ecosystems. Victoria’s interest in Ecology developed at a young age, with a strong interest in wildlife protection. The opportunity to research Sable Island’s ecosystems is a once in a lifetime opportunity to not only build skills in quantitative ecology, but also to have meaning behind her work for both the ongoing monitoring of Sable Island’s freshwater ecosystems but also all of the endemic species that rely on them. 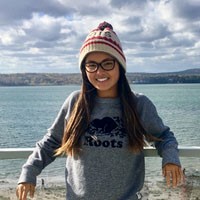 “I’m interested in the impacts of climate change on coastal communities and what natural adaptations can be implemented to mitigate these challenges.” – Shen Molloy

Shen is from Kingston, Ontario. She is currently finishing her BSc. in biology and environmental science at Mount Allison University. In the fall, she will starting a new chapter at Dalhousie studying freshwater sustainability on Sable Island using paleolimnological indicators. With a passion for the environment, Shen is excited for the opportunity to learn about how to quantify future sustainability using indicators of the past. By examining the subfossil remains of insect populations in sediment cores from the ponds on Sable Island, Shen will be exploring a metaphorical storybook of information that will calibrate ongoing monitoring and future conservation planning.

Thank you to everyone who is making this project possible. We exceeded the half-way mark this week! The students who will be able help Parks Canada understand the sustainability of Sable Island's freshwater ecosystems and I are very grateful! We are in the final month of our campaign and hope to be able to ensure the success of both the project and contribute to the future for the ecosystems of Sable Island!

Happy to donate to this great cause and hope one day to visit Sable Island.

This is important work for the future of Sable Island's ecosystems. I am proud to support it.

Many thanks for doing this important work!

Excited to be putting together a special issue of Science Progress on 'Progress in Assessing Vulnerability of Fresh… https://t.co/bc1sPAomsV